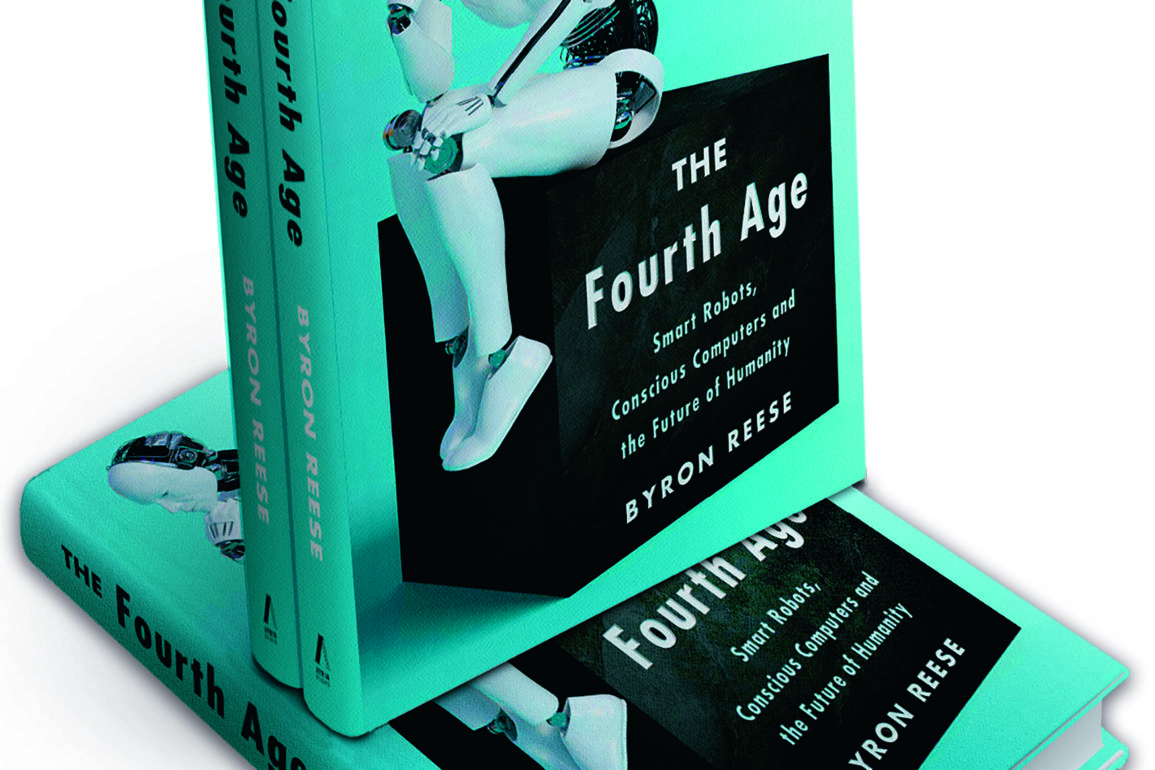 The Fourth Age – Smart Robots, Conscious Computers and the Future of Humanity

If you thought reading one book about the future, meant you read them all
– think again!

Legends like Ray Kurzweil, and newcomers like Robin Hanson and Nick Bostrøm, have interesting observations, scenarios and projections, but avid readers of futuristic speculations find their self assure, still well-informed, books tedious and repetitive.

Naïve optimism and childish wonder at the possibilities of technological transformation in the near future is predictable in itself. This is not the case with Byron Reese‘s new book, “The Fourth Age: Smart Robots, Conscious Computers and the Future of Humanity”.

Nobody knows the exact outcome of technological change, but there is a large difference between describing trajectories for self-repairing robots, immortality or flying cars into the 2060s, and the near-term consequences of automation, AI, and other imminent paradigm-shifting technologies on the economy and everyday life.

Unlike other usual suspects on the prediction market, Reese applies reasonable arguments, both pros and cons, on how automation and AI could change wealth distribution, living standards and other parameters determining our humble existence on this planet.

Philosophy of the future
The Fourth Age is treasure trove of perspectives and analysis on everything from automation and artificial general intelligence (AGI) to human consciousness and biological augmentation. Relevant historical and philosophical references makes it stand out among a sea of futuristic airport trash literature, often ironically mass produced by robojournalists. The flow and humor of this book makes it a pleasant read in contrast.

Since its release the book has been named in J.P. Morgan’s Summer Reading List Collection 2018, and was described as “entertaining and engaging” by The New York Times. The book is a 2019 choice for Gary’s Book Club and will be featured at CES in Vegas this coming January.

Quotes
What happens when the rich hear the first grumblings of what used to be called “the mob”? They would know enough history to know that the mob is rowdy and impatient. The desire to lop off a few heads as the French did not that long ago doubtless still lurks in us, barely held in check by civilization. The rich will know they have no divine right of kings keeping the angry mob well behaved.

So the rich and the powerful have two choices: bribery or force. In the past, they have either bought off the poor with bread and circuses or violently suppressed them. What would you do? Remember, this is all against the backdrop of trillions upon trillions of dollars of new wealth? Do you risk it all trying to suppress the 99.9 percent? Or do the rich accept an expansion of the welfare state? 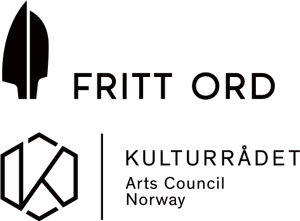